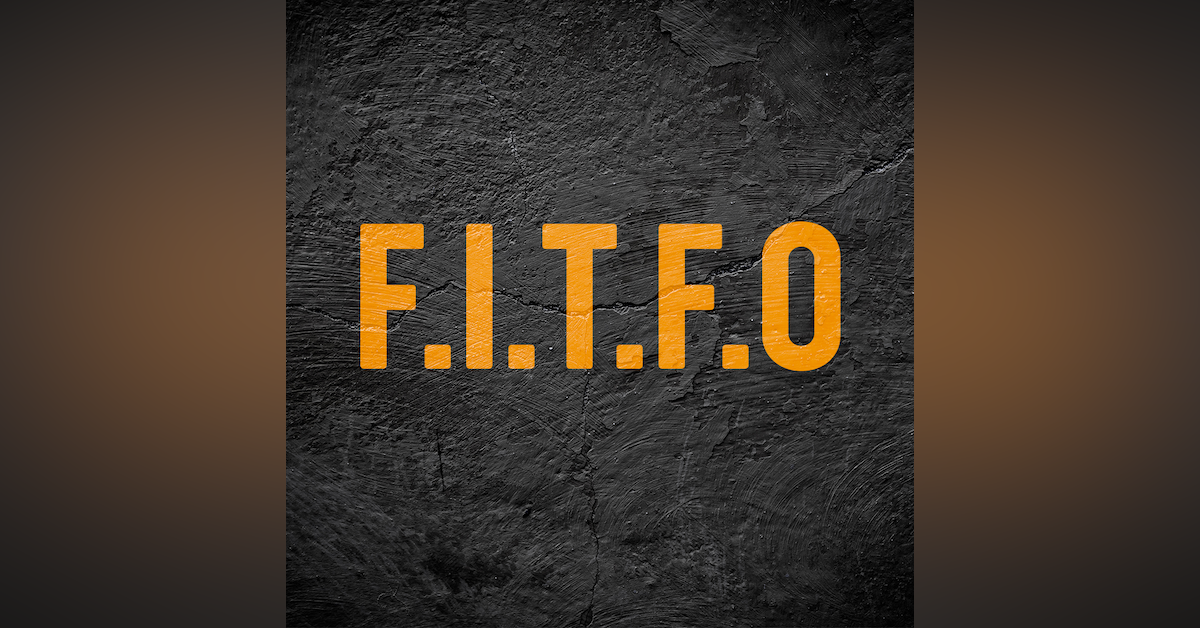 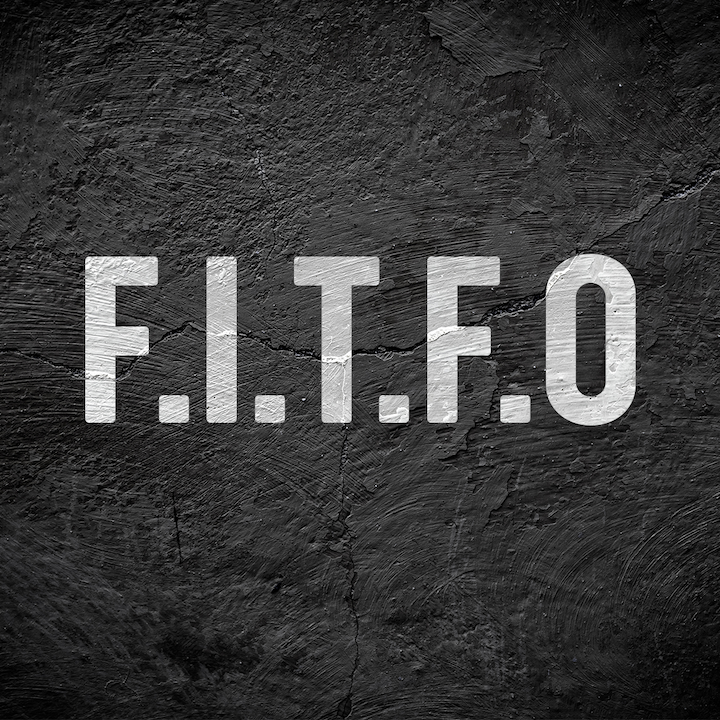 On part 2 of our 2 part episode, we wrap up our interview with Earl Granville by discussing the methods he used to overcome the immense challenges that he endured, and how you can as well.

Earl's Bio: Earl Granville served nine years in the Army National Guard as an Infantryman, with deployments to Bosnia, Iraq and Afghanistan. On his final tour, he lost his left leg through the knee to a roadside bomb while on patrol. His buddies, Major Scott Hagerty of Stillwater Oklahoma and Specialist Derek Holland of Wind Gap Pennsylvania died from the blast. He medically retired from the Army as a Staff Sergeant with many rewards, including the Combat Infantryman Badge and the Purple Heart

Earl now is pursuing his bachelors in Counseling & Human Services at the University of Scranton and works for two non profits, Operation Enduring Warrior and The Oscar Mike Foundation. Both 501c3s help keep wounded and disabled veterans and law enforcement physically active after their injuries.

Earl spends most of his time traveling the country as a public speaker of discussing healthy ways to battle adversity after the passing of someone who he was very close to back in 2010.

He has received numerous awards for his volunteer work and his speaking, including the 2018 Attorney General Heart So Big Award, and the 2018 Daughters of the American Revolution Veterans Volunteer Award